Save 37% on Dependency Injection Principles, Patterns, and Practices. Just enter code fccseemann into the discount code box at checkout at manning.com.

Where should we compose object graphs?

As close as possible to the application’s entry point.

What is a Composition Root?

We can’t delay the creation of our classes indefinitely. There must be a location where we create our object graphs. You should concentrate this creation into a single area of your application. This place is called the Composition Root.

Listing 1. An example object graph- All components from all different layers in the application are constructed in the Composition Root.

If we had a Console application that was specialized in operating on this particular object graph, this might look like the following listing.

Listing2. The application’s object graph as part of a Console Application.

❹   Use the returned controller.

❻   This method acts as the application’s Composition Root.

❽   IUserContext implementation that allows the ProductService to function and calculate the discounts.

When you write loosely-coupled code, you create many classes that you must compose to create an application. It can be tempting to compose these classes at many different locations in order to create small subsystems, but that limits your ability to Intercept those systems to modify their behavior. Instead, you should compose classes in one single area of your application.

When you look at Constructor Injection in isolation you may wonder, doesn’t it defer the decision about selecting a dependency to another place? Yes, it does, and this is a good thing—this means that you get a central place where you can connect collaborating classes. The Composition Root acts as a third party that connects consumers with their services.

The longer you defer the decision on how to connect classes together, the more you keep your options open. The Composition Root should be placed as close to the application’s entry point as possible.

Even a modular application that uses loose coupling and late binding to compose itself has a root that contains the entry point into the application. Examples are:

The downside of this approach is that it isn’t always easy to do it. With ASP.NET Core MVC, for instance, although it’s trivial to move Controllers and View Models to a separate project, it can be quite challenging to do the same with your views and client resources.

Using a DI Container in a Composition Root

A DI Container is a software library that can automate many of the tasks involved in composing objects and managing their lifetimes.

A DI Container can be misused as a Service Locator, but it should only be used as an engine that composes object graphs. When you consider a DI Container in that perspective, it only makes sense to constrain it to the Composition Root. This also has the great benefit of removing any coupling between the DI Container and the rest of the application’s code base.

A Composition Root can be implemented with a DI Container. This means that you use the container to compose the entire application’s object graph in a single call to its Resolve method. Whenever we talk to developers about doing it like this, we can always tell that it makes them uncomfortable because they’re afraid that it’s terribly inefficient and bad for performance. You don’t have to worry about that because it’s almost never the case, and in the few situations where this is the case, there are ways to address the issue.

When it comes to request-based applications, such as websites and services, you configure the container only once, but resolve an object graph for each incoming request.

As in the previous example with the Console application, we use Pure DI. This means we compose our object graphs using plain old C# code instead of using a DI Container:

❸   Method that gets called by ASP.NET by convention. The supplied IServiceCollection instance allows us to influence the default services that ASP.NET knows about.

❹   Adds a service to the framework that allows retrieving the current HttpContext. Note to MEAP readers: this will be redundant in a future version of ASP.NET Core and we will update this example accordingly before print.

❻   Replaces the default IControllerActivator with one that builds our object graphs.

To enable to wire up MVC Controllers in the application, you must employ the appropriate Seam in ASP.NET Core MVC, called an IControllerActivator (which is outside the scope of this article). For now, it’s enough to understand that to integrate with ASP.NET Core MVC, you must create an Adapterfor your Composition Root and tell the framework about it.

Because the Startup.ConfigureServices method only runs once, your CommerceControllerActivator class is a single instance which is only initialized a single time.

Because you set up ASP.NET Core MVC with the custom IControllerActivator, MVC invokes its Create method to create a new Controller instance for each incoming HTTP request.

❶   This method’s called by ASP.NET Core MVC for every request.

❷   In case MVC asks for a HomeController, the appropriate object graph is built.

❸   The e-commerce application currently only has one controller. Each new controller that you add will have its own if block.

Notice how the creation of the HomeController in this example is almost identical to the application’s object graph that we’ve shown in listing 1.When MVC calls Create, we determine the Controller type, create the correct object graph based on this type.

The Composition Root in this example is spread out across two classes, as shown in figure 2. 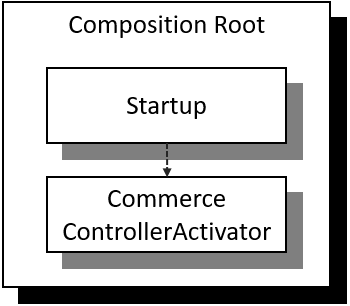 Figure 2. The Composition Root is spread across two classes, but they’re all defined within the same module.

The most important thing to notice here is that these two classes are the only classes in the entire sample application that compose object graphs. All the rest of the application code only uses the Constructor Injection pattern. 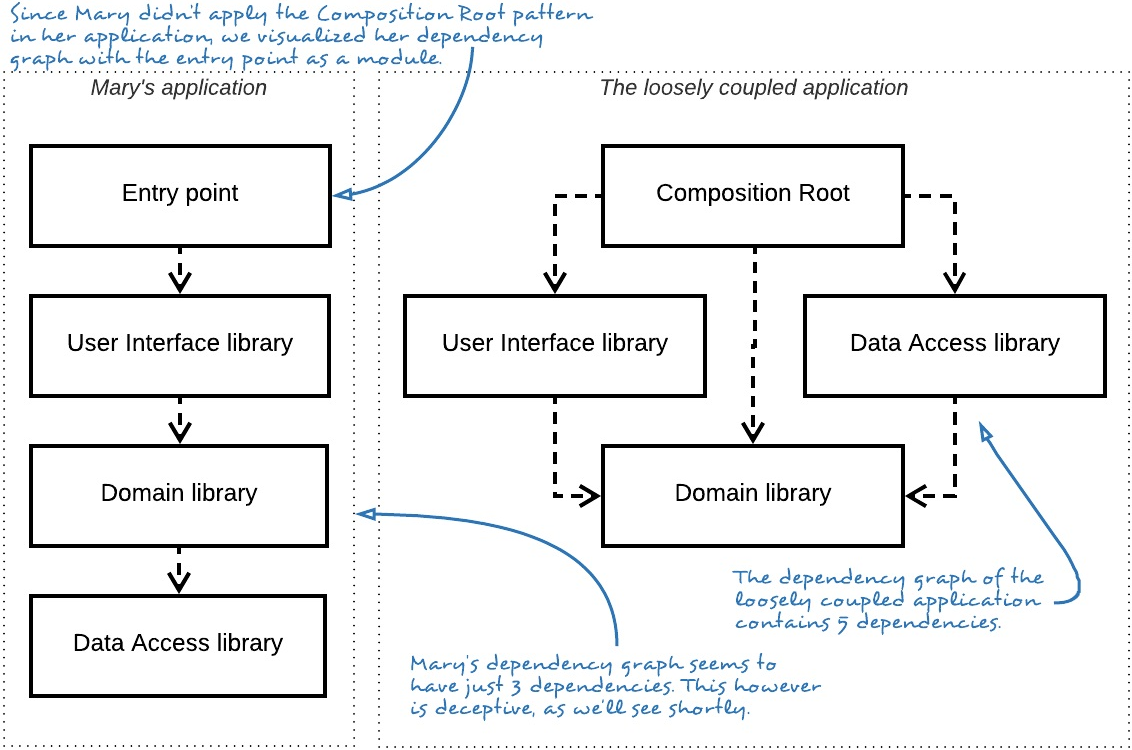 Figure 3. Comparing the dependency graph of Mary’s application to that of a loosely coupled version of the same application

If we take a look at the dependencies between the projects in Mary’s application, we see something different: 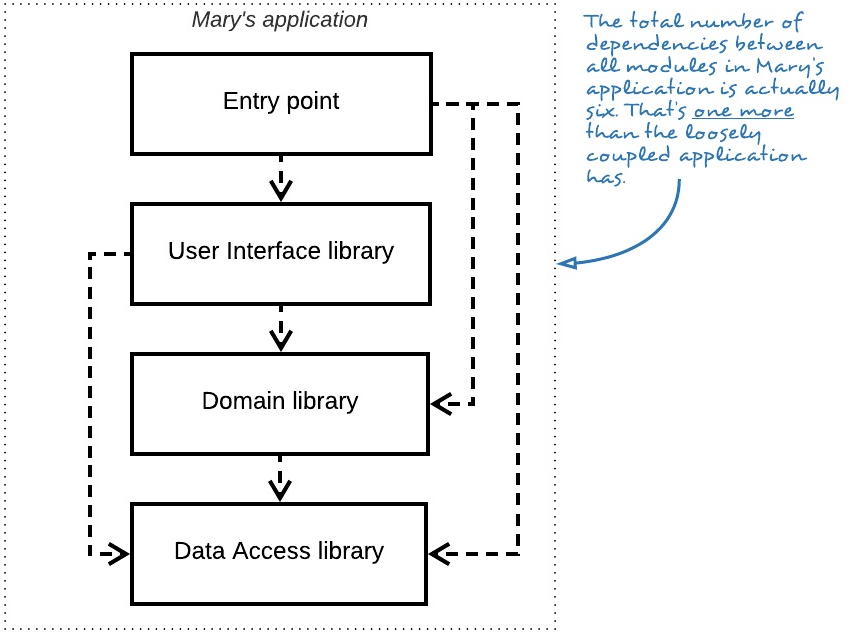 Figure 4. The actual dependencies between the libraries in Mary’s application.

If you want to learn more about Dependency Injection, check out the book on liveBook here.