Storyboards are a little bit like what they sound like – a way to visualize a story and how the parts of the story are related. If you imagine a graphic novel (I’ve heard that’s what the cool kids are calling comic books these days), there are multiple panes that tell a story. Each pane flows into the next so the reader can follow the story. Imagine if you were writing your own graphic novel – you could start out with several blank panes and lay them out so you could begin planning the novel. You might sketch in a few details on each pane to start, and then you might begin filling in more details as time progresses.

Storyboards in Xcode are similar to creating the imaginary novel mentioned above. You can lay out multiple screens (henceforth known as scenes) and show how the scenes will interact and then you can add more detail to each scene. The Storyboards give you a conceptual view of your application and how the scenes fit together and how they flow. Let’s create an app so we can walk through storyboards and see some of the coolness in action.

Now that we have our pseudocode laid out, let’s get started.

Let’s start by creating a new application and saving the project as StoryboardExample. Select the SingleViewApplication when the templates are presented. Now let’s add a button to the app – select the Main.storyboard from the Project Navigator (on the left side of Xcode). Once the Storyboard loads in the center pane, use the Object library to add a button to the storyboard. Change the title of the button to “Push me”.

Add a second scene to the app

Let’s start by changing our real estate so the storyboard editor takes up more of the scene. Hide the navigator (the left panel in Xcode) by clicking on the third button from the right at the top of Xcode. Now scroll the main editor a little so there is some white space next to the storyboard scene with your button. Mosey on over to the Object Library and grab the top most item in the list – the View Controller – and drop it just to the right of the first scene on your storyboard. It should look like this: 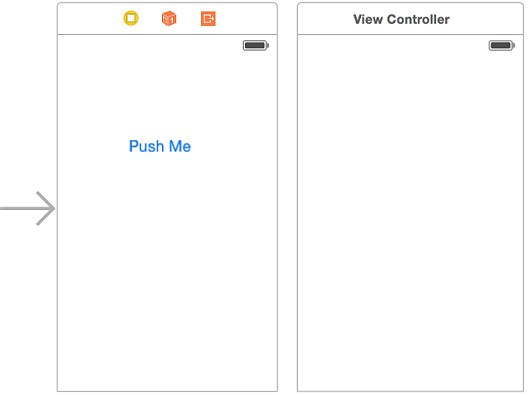 Figure 1: Add a View Controller to the storyboard and drop it to the right of the first scene.

Figure 2: Once you Control-click the Push Me button and drag to the new scene, you’ll see this dialog box pop up. Select the “modal” option.

When the black box pops up (see Figure 2), there will be three options to select – Push, Modal, and Custom. Select “modal.” If the connection was successful, your storyboard should look like this now: 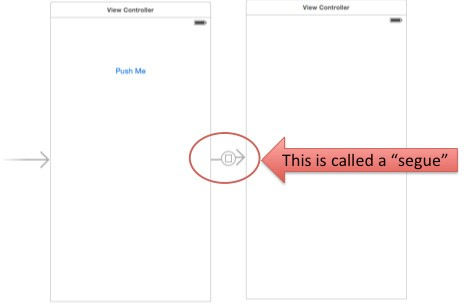 Figure 3: Once you’ve successfully connected the Push Me button to the second scene, Xcode will add a seque to the storyboard.

This is starting to look like an app with two scenes, but there is a major problem with the app right now. We led the user into a dead end – there is no way to return to the first scene!

In order to return to the initial scene in our app, we need to ad a navigator bar to the top of the app. If you open your phone app on your iPhone, you’ll notice the bar at the top that has a title of the scene you’re on (Favorites, Contacts, Voicemail) as well as buttons to the left and right of the title on some scenes. For instance, on the Favorites scene, you have the “Edit” button to the left of the title and the add (+) button to the right of the title. This bar is call a navigator bar and it serves several purposes. It clearly tells the user which scene they’re on with the title, which is a nice navigational aid so they don’t get lost in the app. It provides an area to add buttons such as Back, Cancel, Edit, and Add. Let’s add a navigation bar to the second scene now so we can let the user go back to the first page. 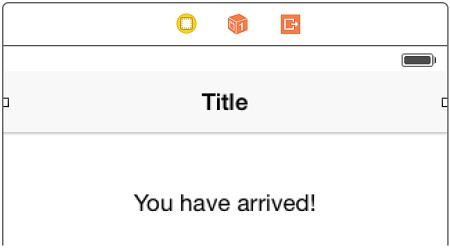 Figure 4:  Drag a navigation bar to the top of the second scene

Your first inclination may be to look at the Object Library and add a navigation item to the bar, and that would seem logical, but in this case – it isn’t what you need. Search the Object Library again for button. Grab the object “bar button item” and drag it up to the left side of the navigation bar. Once you drop it on the bar, it should say “item” on the button like this: 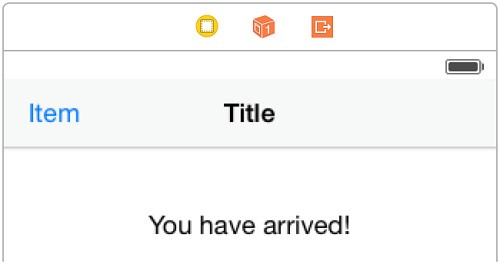 Figure 5:  Drag a Bar Button Item to the navigation bar and drop it to the left of the title.

Back in Xcode, click on the Item button so it is selected and then go to Attributes Inspector on the right panel. You should see the following items: 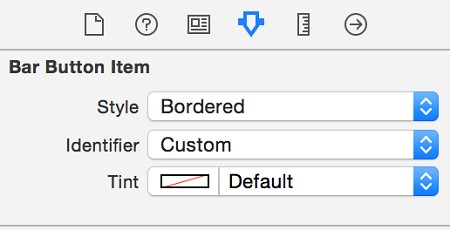 Figure 6: The bar button item Attributes Inspector allows you to change the style, the identifier, and the tint.

Click on the drop-down for Identifier and you’ll see all the options that Apple has conveniently provided us for the buttons. In this case we want to use the “cancel” option.

Run the app again and click on the push me button to get to the second scene, and then click the cancel button. Nothing happened because you haven’t specified what kind of action should happen when the button is clicked. Let’s specify that now.

Link the cancel button back to the first scene 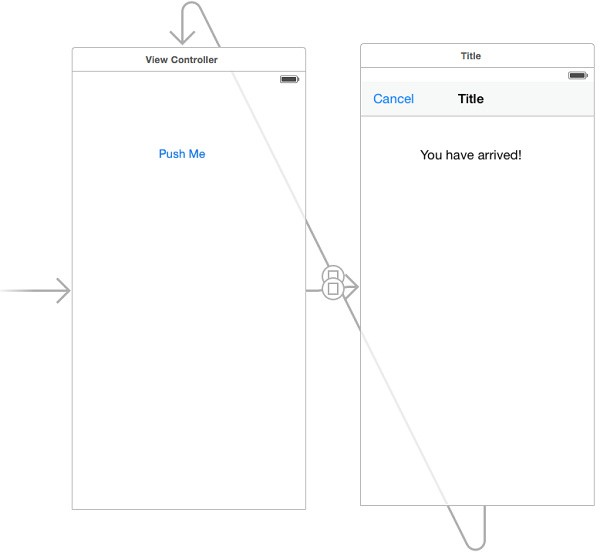 Figure 7:  Once you connect the Cancel button to the first scene, you’ll see two segues now.

When you ran the application above, you may have noticed that the second scene slides up from the bottom when click on the Push Me button. The same happens when you click on the cancel button. You can easily change how these pages are displayed by changing transition property of the segue. Select the first segue that you created (the one going from the first scene to the second scene) and you’ll notice that there are several options in the Attributes Insepctor, including one called “Transition”. 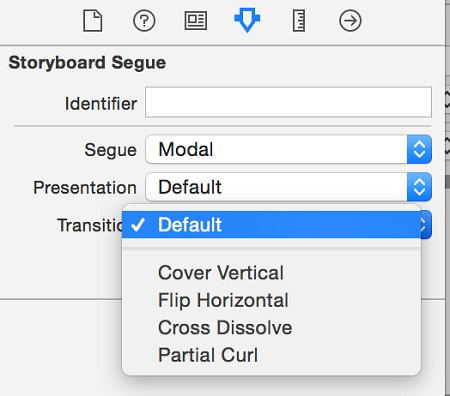 Figure 8: Storyboard segues have transition types – select a different one to see what happens.

There are four basic transition types for scene loading.

You can change your segue to any of these to see how they work. It’s amazing how changing one attribute of Segue can change the way the scene loads. Xcode is very powerful!